This week I had an opportunity to put up an art show at Bucktown, -and when I say a week, I mean that on Saturday, I proposed the idea of the show, and by Friday we had the opening for the show.  The added bonus was that we didn't start loading in artwork until Wednesday (roughly 50 hours before the show opened).  The show: Im-Promp-Tu-Tu.

Although the time-frame was extremely tight, it was certainly do-able.  The major ace-in-the-sleeve was having access to artist with work at the ready.  In some ways it is like cooking, if you start with good fresh ingredients, you can't go too wrong.  The same was the case here.  If we could get the artist to get work inside the gallery in time (and since working with artist can, at times, be like herding cats, it's not a given) for the show, the rest would take care of itself.

There wasn't time to generate any invitation PDFs or develop any kind of coordinated marketing for Im-Promp-Tu-Tu, so I just snapped some quick shots of pieces as they were dropped off at the gallery and pasted them into a couple of e-mails.  For those friends (and actually quite a few strangers now) who have chastised me for being one of the last humans on the planet without a Facebook account, this is an instance where Facebook would have been the perfect tool to get the word out about something happening on such short notice.  So, to you I say "I will probably start one up before the year is out".  To me, you can say "I told you so".  Thanks, I needed that.....

Here are the publicity shots: 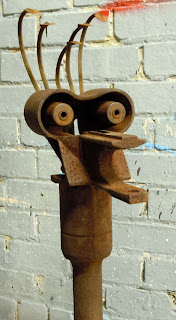 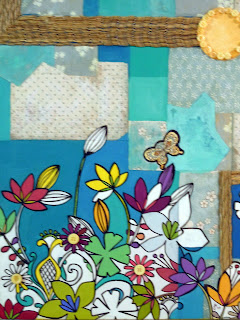 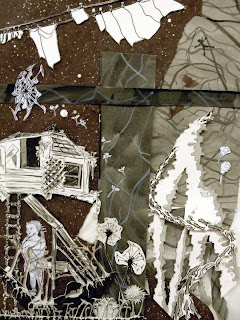 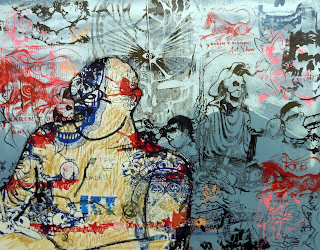 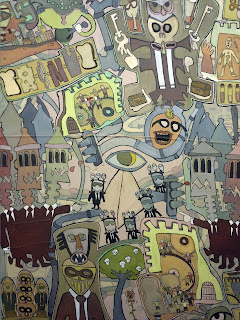 You can see in the background a piece that hasn't even been hung yet. (ultimately it went to a different part of the gallery as well) 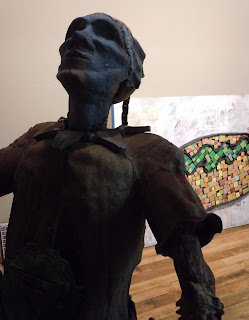 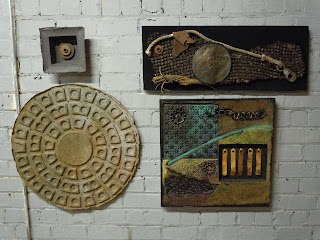 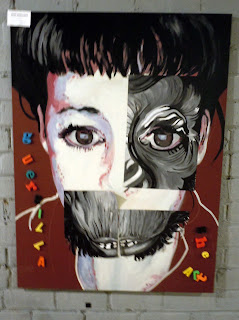 And here are shots from the show..... 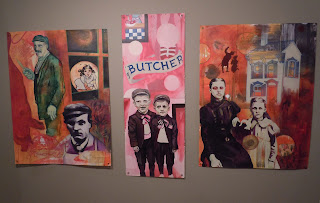 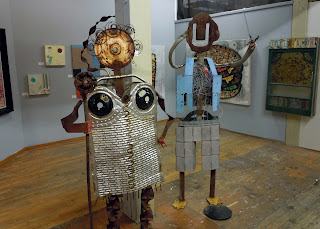 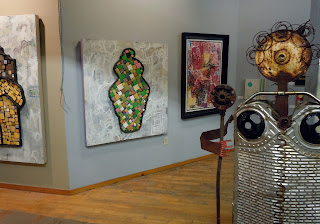 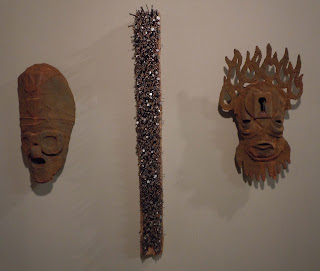 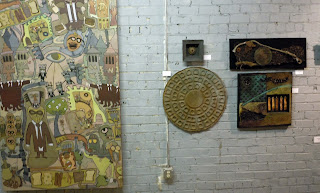 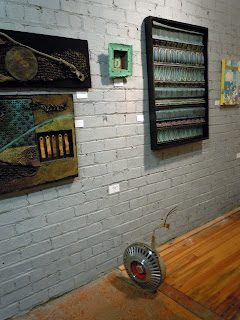 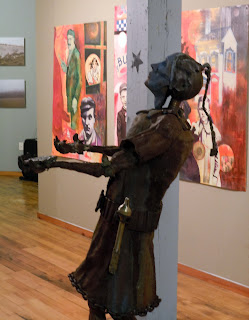 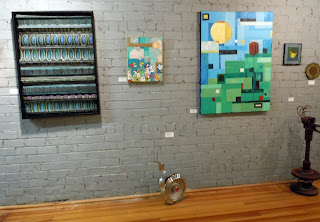 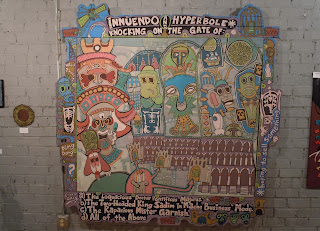 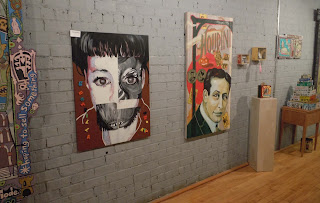 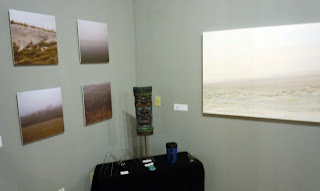 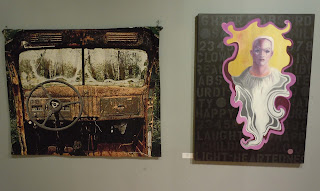 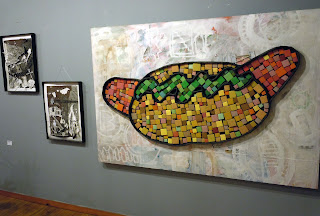 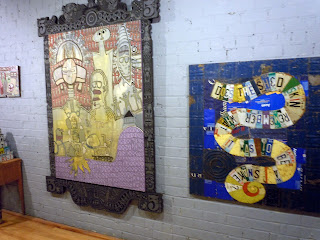 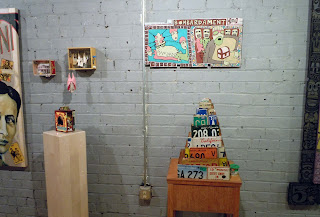